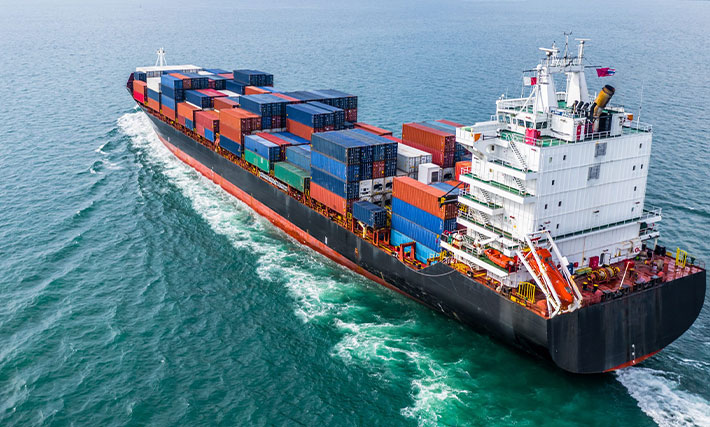 Marine vessels are self-contained environments that rely on diesel and gas engines, compressors and hydraulic systems to not only power the vessel itself but also to produce electricity, compressed air, heat, air conditioning, refrigeration and freezing systems.

Medium to larger marine vessels often have ancillary diesel engines in addition to the main propulsion engine that are used to generate power, drive compressors and drive other on board equipment.

Marine vessels utilise compressors not only to provide compressed air but also to drive air conditioning, refrigeration and freezers.  Everything from cruise ships and container vessels to fishing vessels, ferries and tourist boats make use of FPE’s thermostatic valves on their compressor systems. 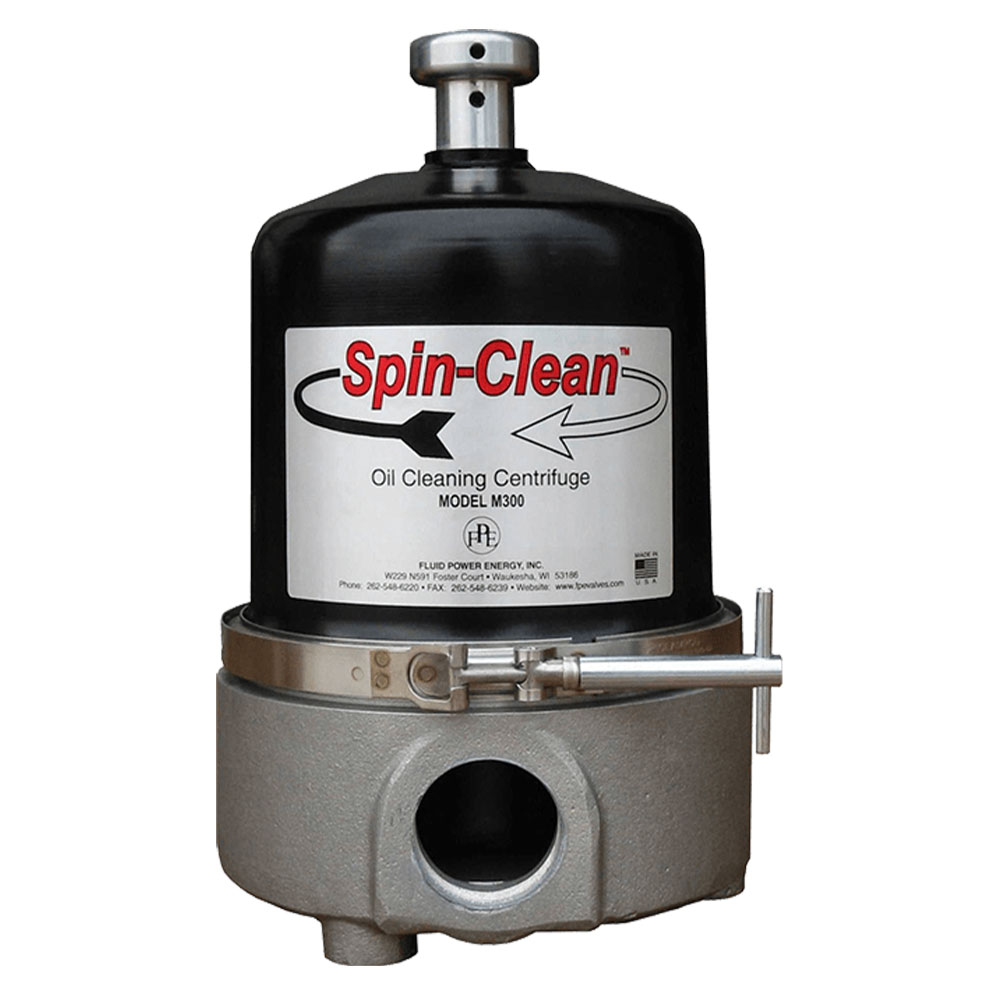 Learn more about how you can extend oil life and maintenance intervals on your diesel engines and work with us to specify the optimum centrifugal filter for your system. 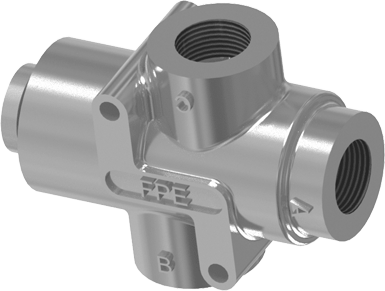 Explore our range of thermostatic control valves (TCV) and let us help you size and configure an entire ship set for your various marine applications. 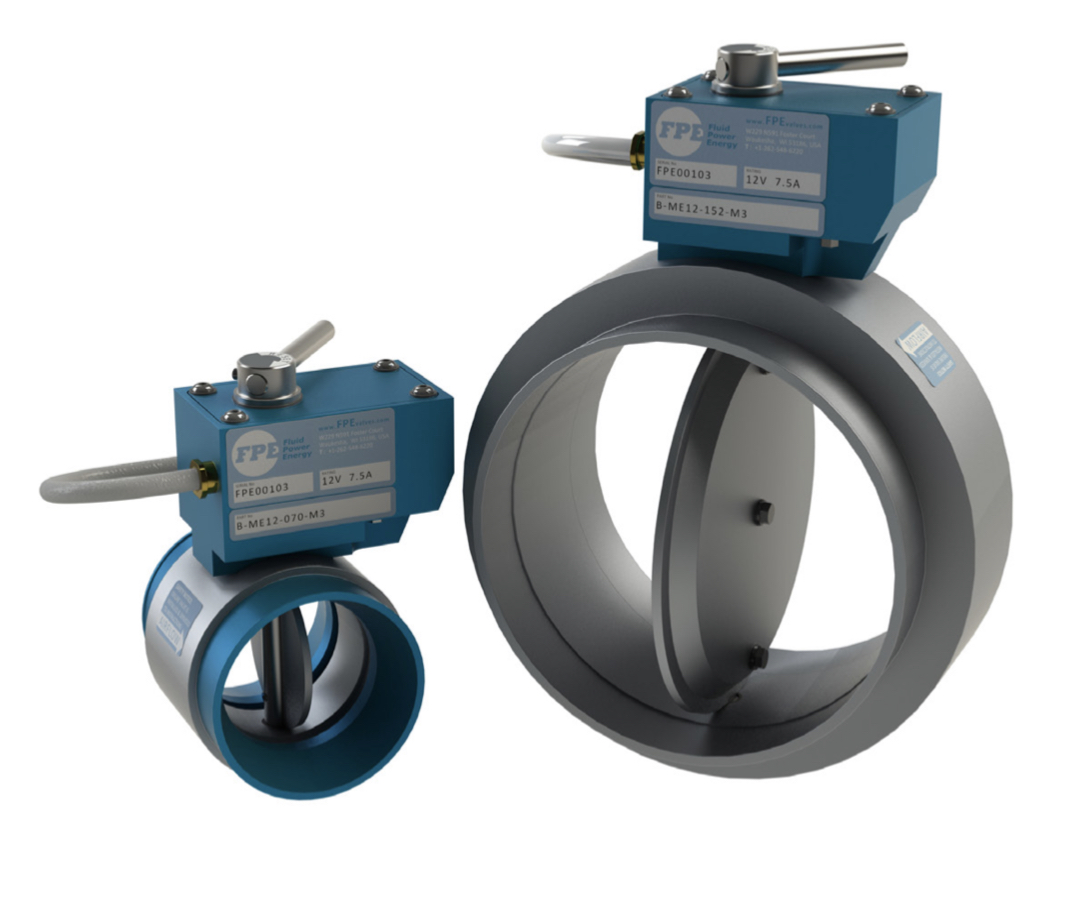 Air Shutoff Valves (ASOV) are often required for ANY Diesel Engine operating in a hazardous or flammable environment to prevent catastrophic equipment failure due to “runaway” engine.

Applications in the Marine Industry

Typical Applications in the Marine Industry include: Diesel & Gas Engines and Compressors. 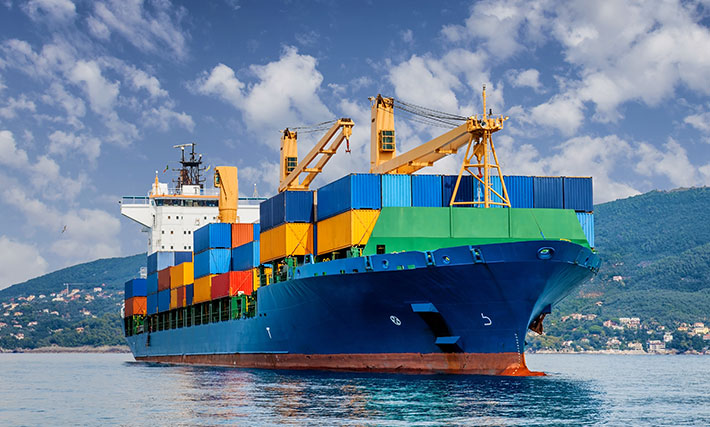 Or send us an email TODAY to connect with us! It is our goal to provide exceptional service!